Home » My SHINING blog » “You need a thermal cooker…” they said

and why I choose the Tefal Cuisine Companion

Note: This post was written shortly after I purchased my Tefal Cuisine Companion in 2015 to help others make their decision. I will provide an update based on my knowledge now and the latest machines on the market, however I thought it was important to leave this post untouched, as it was, long before I wrote Shine with your Cuisine Companion, The Essential Guide.

As it started to become clear how much impact the spondyloarthritis was having on my day to day life, several friends suggested I buy a Thermomix. I was certainly intrigued by a super kitchen gadget that could save me chopping by hand, stop the pain of stirring a saucepan and allow me to sit down whilst it cooked dinner. So out came Google.

After a Thermomix demo and a few days of researching I was confused! In addition to the Thermomix, there was a basic Bellini (Intelli), a fancy Bellini (Super cook), a Thermochef, Mistral (sister product to the Bellini Intelli), a good looking Kitchen Aid Cook Processor and a Tefal Cusine Companion.

On paper I eliminated the Thermochef, as it just appeared to be a Bellini Intelli but at 3 times the price. The Bellini Intelli seemed to do everything the Thermomix (TMX) did, at a tenth of the price, so it was certainly in the running.

I then went to the amazing home department store, Peter’s of Kensington to have a closer look at the Kitchen Aid Cook Processor. It was even more gorgeous in real life, in the most beautiful colours and I had to constantly remind myself, I was shopping based on ergonomics, not beauty. It was then, the store assistant took me over to see the Tefal Cuisine Companion (CC). In the next 5 minutes my mind was made up, all the doubts I had over spending a large amount on a kitchen appliance went and I knew it was the one for me.

As the Tefal Cuisine Companion was a new product to the Australian market, I discovered very little about the CC, it’s pros and cons, recipes and reliability. Still a little hesitant, due to the price tag, I decided to test things out on a much cheaper alternative, the Bellini Intelli.

The Bellini Intelli was an impressive appliance, it really could do everything a Thermomix could do, but it was clear the design was not as finessed and easy to use. At a tenth of the price it can not be crossed off your list of serious considerations.

At this point it became clear to me that I could not stay with the Bellini Intelli long term. The pain of activities like turning dials repeatedly and the dexterity required to change blades negated the benefits, over saucepan cooking. I was then down to the choice between the Tefal Cuisine Companion, Kitchen Aid Cook Processor and a Thermomix. To decide I wrote down all the things I needed in a machine:

And all the things I wanted it to do for me:

Yes, my list of things i wanted it for was small. I wasn’t buying a thermal cooker because I wanted to mill my own gluten free or nut flours, enter cakes competitions or bake all my own bread, I just needed to make dinner easier. I needed a healthy meal on the table each night that didn’t consume all my energy and “pain allowance”. (As an aside, it’s so good, I now do make all my own bread and lunch box snacks, and have gone on to write an Essential Guide and Cookbook for the Cuisine Companion).

The next to be crossed of the list was the Kitchen Aid Cook Processor. The 4.5L bowl was far too big for me to lift empty, let alone full. The controls had a mix of levers, dials and buttons which make it hard for me to program.

The Thermomix TM5 made second place, but was let down my it’s small touch screen that is hard to use with low vision or in my case, fat clumsy fingers. The screen requires a decent push, rather than a gentle tap that you’d normally expect on a touch screen (you probably wouldn’t notice this unless you have arthritis or some other hand issue). The bowl is also a jug style, with one handle requiring the user to have the strength to lift one handed. The handle is also directly in front of you, so you are not lifting with your wrist in a neutral position.

The Tefal Cuisine Companion, not only ticked all my boxes, but then some more. It had the highest temperature, great for browning onions, a stirring blade that gently mixed stews and pasta without shredding, and a keep warm function for staggered weekday dinner times or whilst I was busy driving my Mum’s taxi. None of the other machines had these useful features.

My researched showed no one machine had it all, and you really have to work out why you want one of these machines. I’ve explained my rationale, but to help others who have different needs I have highlighted below the strengths and reasons I would buy each machine over the others.

Buy a Tefal Cuisine Companion if you…

Note, You can mill nuts and make smoothies in the TCC, but it’s not as refined as a TMX for these activities. I also have a Nutri Ninja Auto IQ for smoothies as we eat a lot of them and I didn’t want to have to keep washing a larger thermal cooker bowl after breakfast. The combined price of these was still less than a Thermomix and I’d rather have two best in category machines than one good all rounder.

Buy a Thermomix if you…

Note, it’s also the most expensive machine and takes approximately 2 weeks to order via multi layered marketing / in home demo presentation. All other machines can be purchased in stores and are available to take home that day.

Buy a Bellini Intelli if you…

Buy a Bellini Supercook (superior model to the Intelli) if you…

If you’ve found this review useful, I’d love to know, please leave me a comment or send me a message. 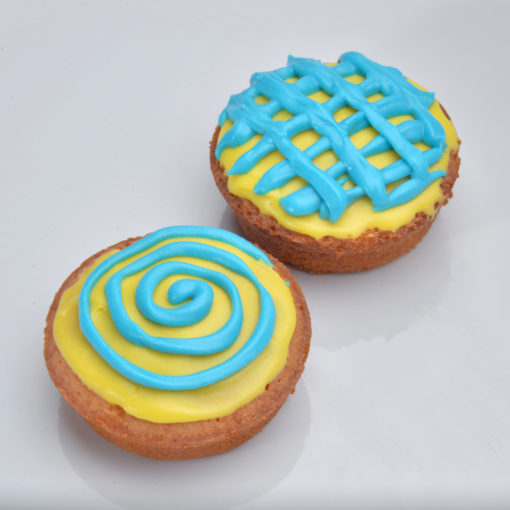 Or is that my biggest morning stiffness? One of the hardest things about living with a chronic condition is that bits of […] 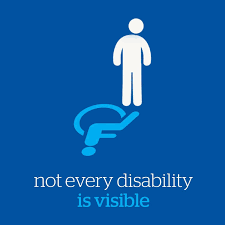 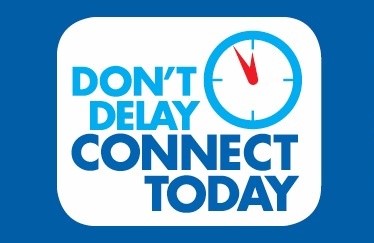 Arthritis, one word that has changed the entire course of my life. “Arthritis, isn’t that what old people get?” “Arthritis, oh everyone […] 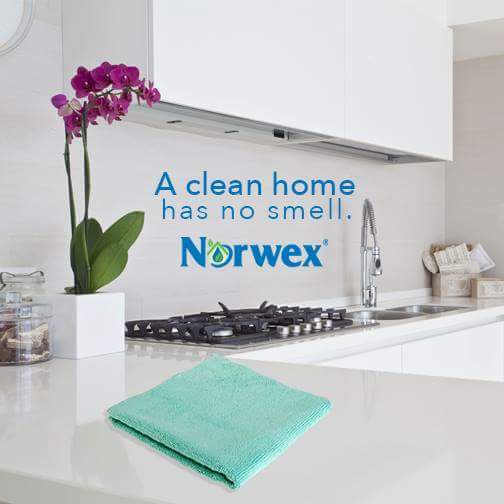